Get fresh music recommendations delivered to your inbox every Friday.
We've updated our Terms of Use. You can review the changes here.

from The Littlest Dobro Volume 2 by Ivan Rosenberg 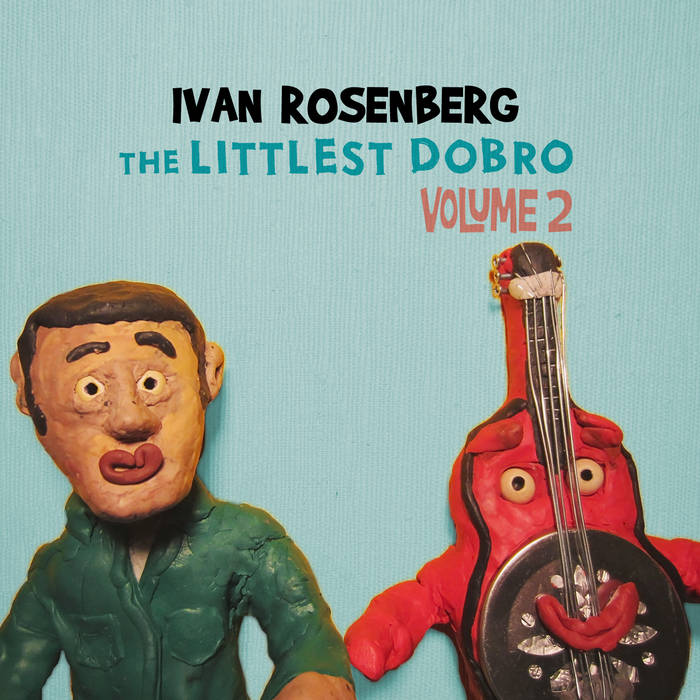 Ivan's original songs can be heard in 400+ TV episodes and films including The Daily Show, Oprah, and Hollywood blockbuster Kangaroo Jack. Ivan earned an IBMA Award for co-writing the 2009 Song of the Year; played on the Jerry Doulgas-produced CD Southern Filibuster: A Tribute to Tut Taylor; and performed with Chris Coole, Chris Jones, Lizzy Hoyt, Allison Lupton Band, Zachary Lucky, & many more. ... more

Bandcamp Daily  your guide to the world of Bandcamp